We helped Macy’s reclaim their position as the cultural leader during the holidays.

We helped Macy’s reclaim their position as the cultural leader during the holidays.

In February 2016, Macy’s was searching for a new Christmas campaign. Since Miracle on 34th Street, the iconic brand had strong nostalgic association to the holiday season. However, in recent years they found themselves outspent, outmarketed and out-maneuvered by their competitors. As 40 percent of all Macy’s sales happen in the holiday period, it was essential that the brand was top of mind during this time. But more than that, the leadership and employees wanted to reassert their cultural leadership at this emotional high point of the year. 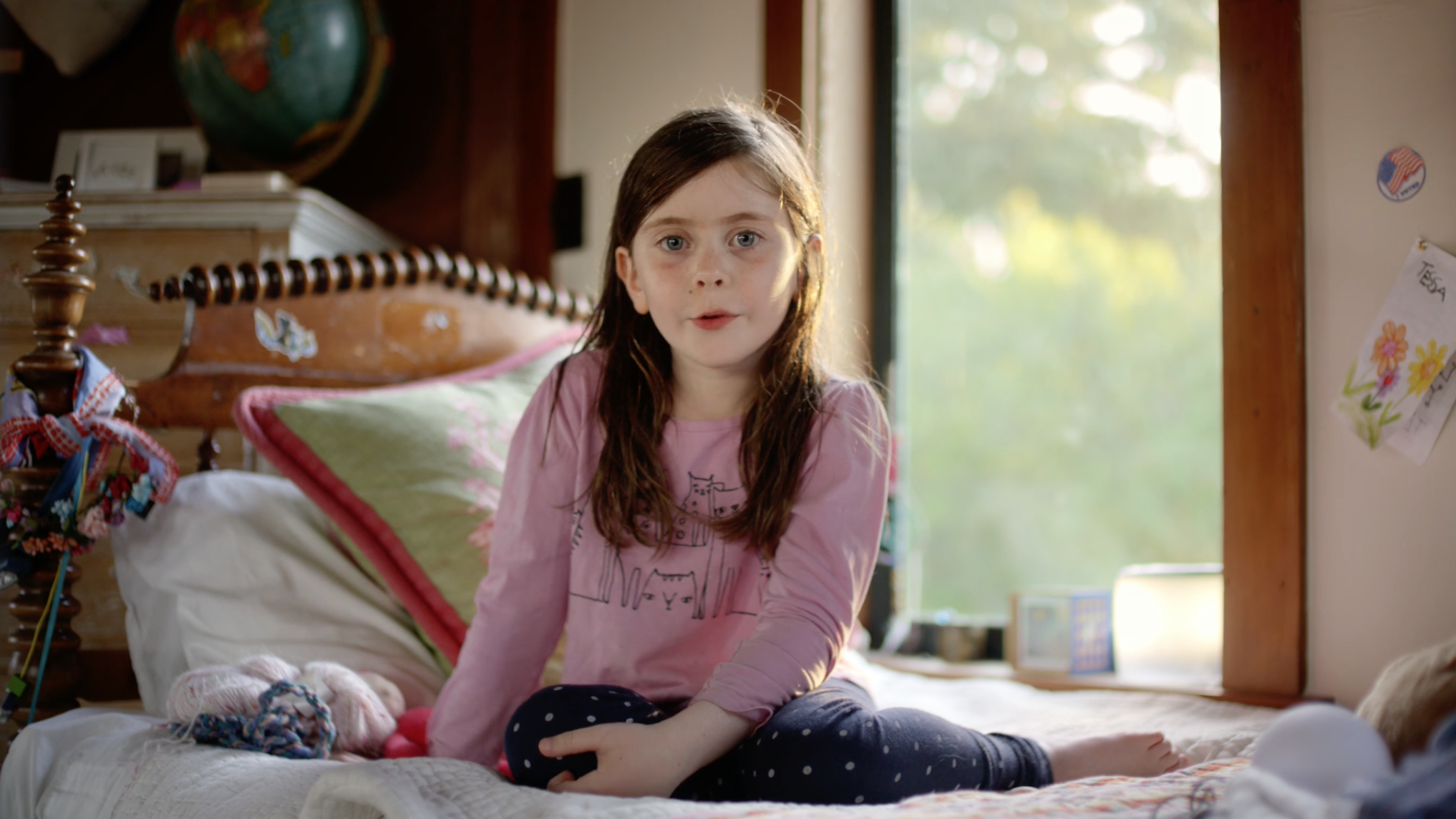 Macy’s was associated with Christmas traditions and magic, but today, children have access to technology and when they want to know “Is Santa real?” they go straight to Google. Sadly, the very first answer they find is an emphatic “No.” As a brand that believes emphatically in the magic of Christmas, we made it our mission to make America, and Google, believe in Santa again. We created The Santa Project, an ambitious nationwide social campaign designed to literally change the negative Google result for “Is Santa Real?” The campaign launched with a national TV spot that ran in the Macy’s Thanksgiving Day Parade with a mini documentary of kids who told people how they believe in Santa, even when others around them doubt or call Santa into question. The TV spot called on Americans of all ages to post photos, messages and videos with #SantaProject via Twitter, Facebook, Instagram and YouTube to show their support of Santa, and challenge others to affirm their Santa belief, too. 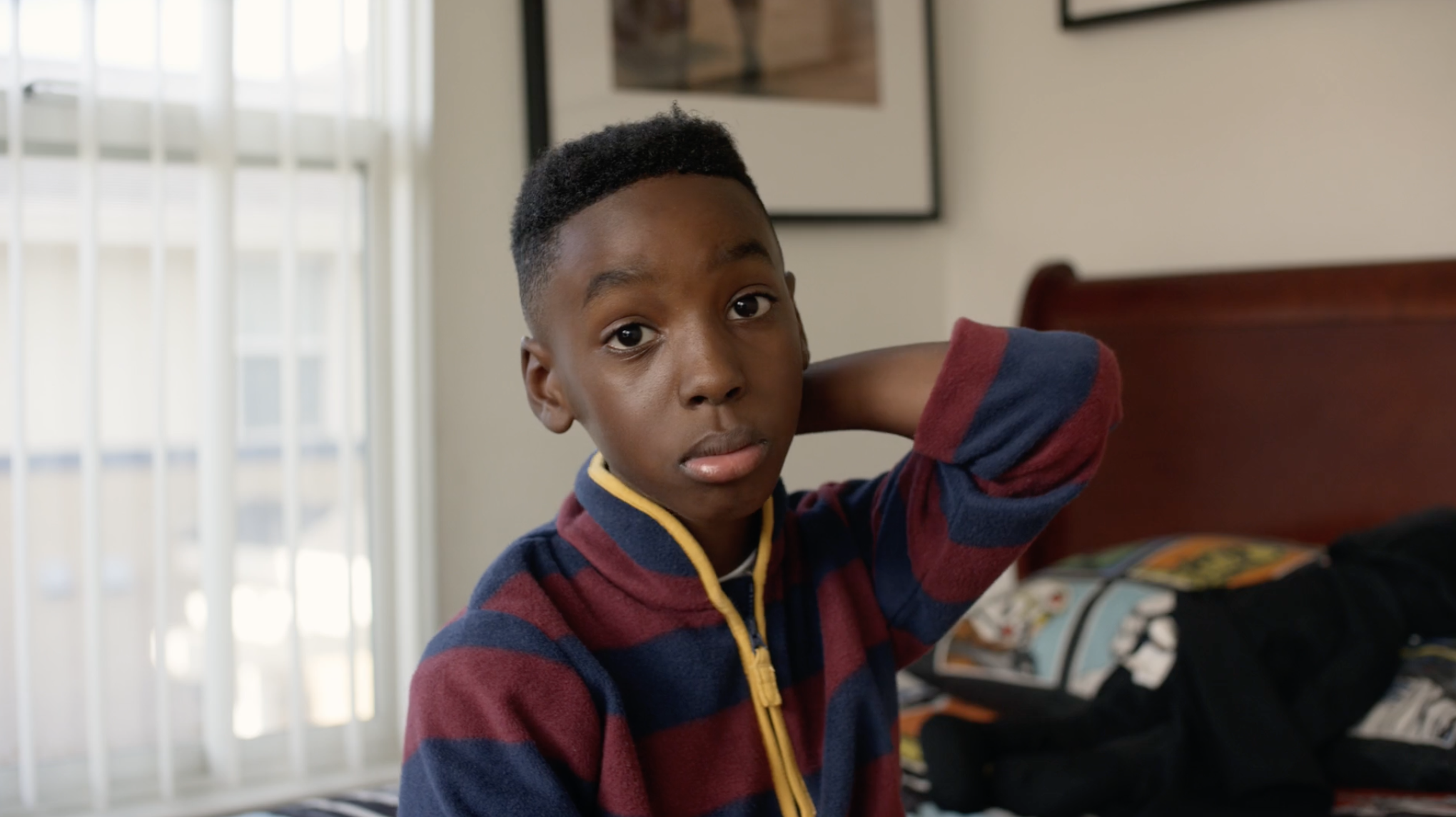 After the national launch, we seeded a research film that backed up the importance of childhood belief with first-person accounts from child psychology experts. We showed how belief in Santa is correlated with several areas of cognitive development, including creativity, morality and independence. The campaign’s momentum built throughout December with people across America responding to our call alongside Macy’s store employees, local fire departments, marching bands, YouTube stars, mommy bloggers and several high-profile celebrities. Throughout that period, we supported the mission on all social channels by releasing three to five pieces of original, bite-sized content each day, all of which continued to encourage people to fill the internet with the magic of belief. The campaign culminated with a compilation of our favorite responses that celebrated all the ways people around the world joined together to show their belief and aired it on TV the week before Christmas. 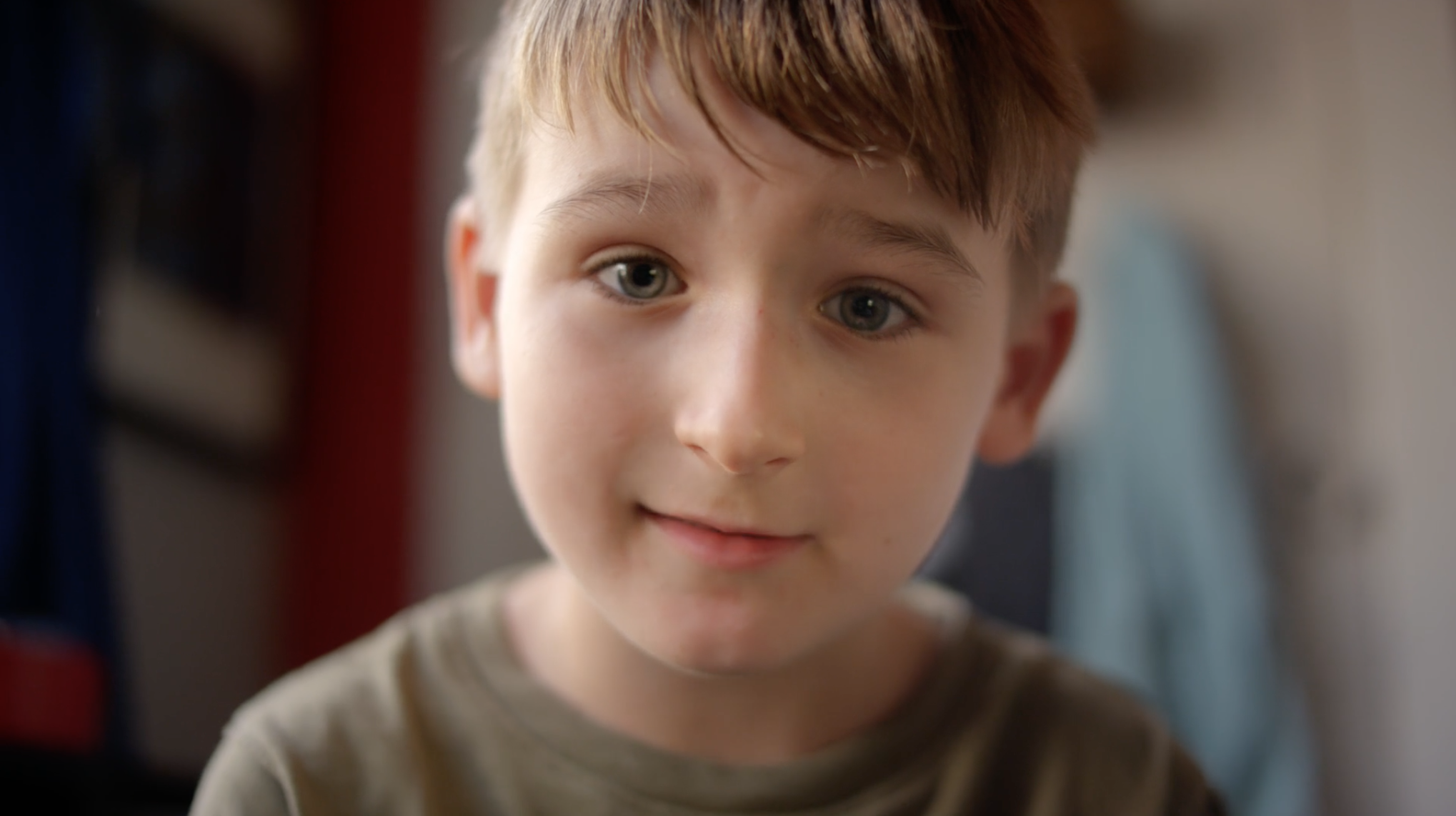 An incredible 73.4 million people interacted with the Santa Project. We received over 17,000 pieces of original content and participation from people in every state across America. Schools challenged each other to take part. Everyone from Miss Piggy and the New Jersey Devils to IBM’s Watson got involved, and on the day before Christmas 2016, we succeeded in changing Google's first result to read: “Santa is a symbol of generosity and goodness.” We couldn’t agree more.