In an era of irrationality, CNN stood up for the Facts
CNN

In an Era of Irrationality, CNN Stood up for the Facts

At a time when the press was being attacked on a near-daily basis and reason itself was under siege, CNN stood up for the importance of fact-based reporting with a message undeniable in its simplicity.

In an Era of Irrationality, CNN Stood up for the Facts

At a time when the press was being attacked on a near-daily basis and reason itself was under siege, CNN stood up for the importance of fact-based reporting with a message undeniable in its simplicity.

After months of sustained attacks, CNN needed to define and re-establish its role as a trusted news provider.

Stemming from the insight that in an age when anyone can be a news pundit, the line between opinion and fact are increasingly blurred, CNN had to take a stance and reinforce the value of facts by drawing a clear line between fact and opinion. Introducing CNN’s new brand story, Facts First, a powerful platform for CNN and their employees to live by. 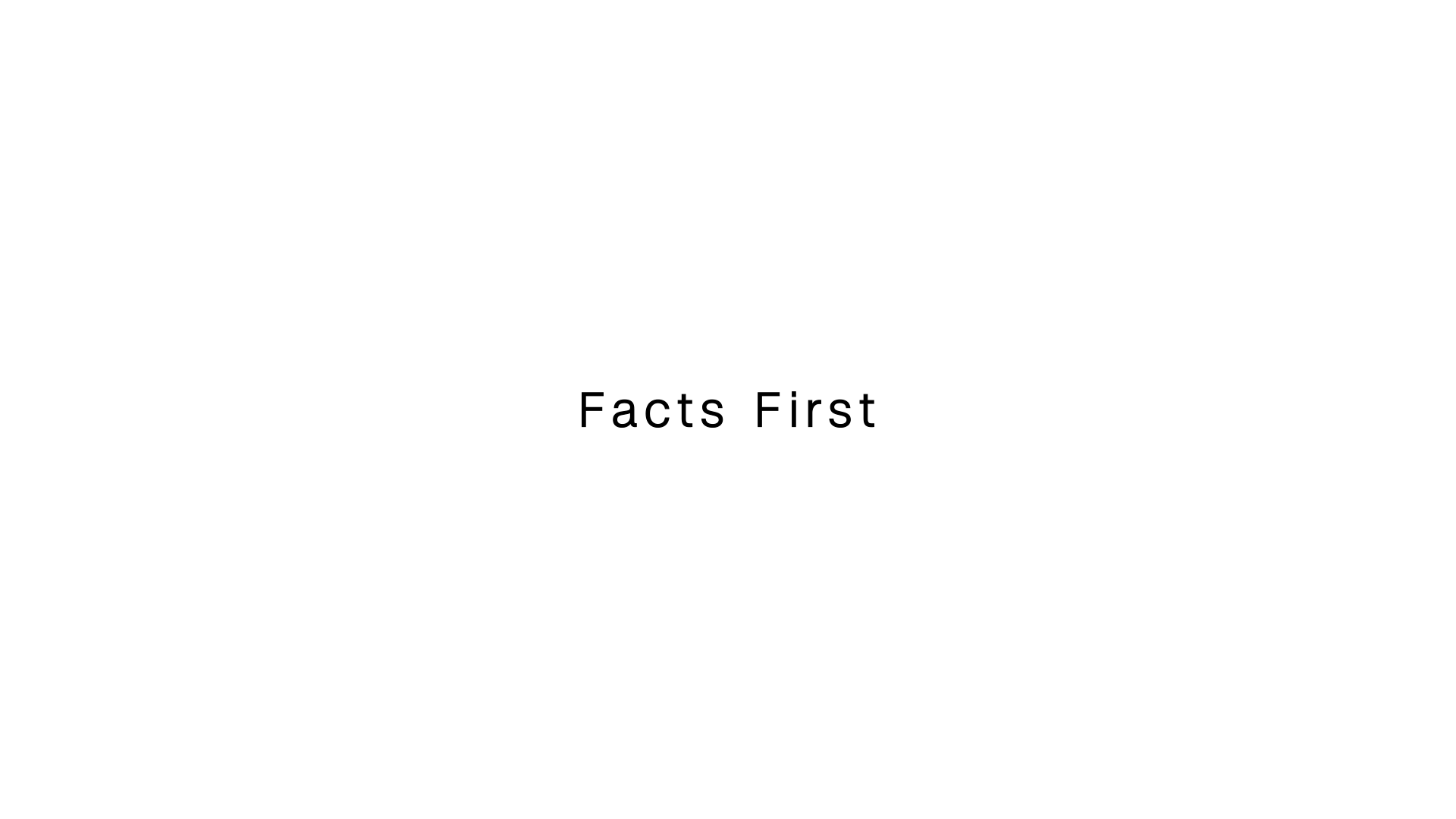 Illustrated through one of the most basic symbols known to man, the apple, Facts First sounds a clear and relatable reminder to all that facts are fixed, finite in nature and fundamentally different than opinion, showcasing CNN’s commitment to delivering the facts to audiences around the globe. The campaign launched across TVC, digital, social and internal communications. The campaign continues to further the point, with its latest spot, “Case,” showing if you avoid the facts, they have a way of adding up and the campaign will continue with new work breaking just before midterm elections. 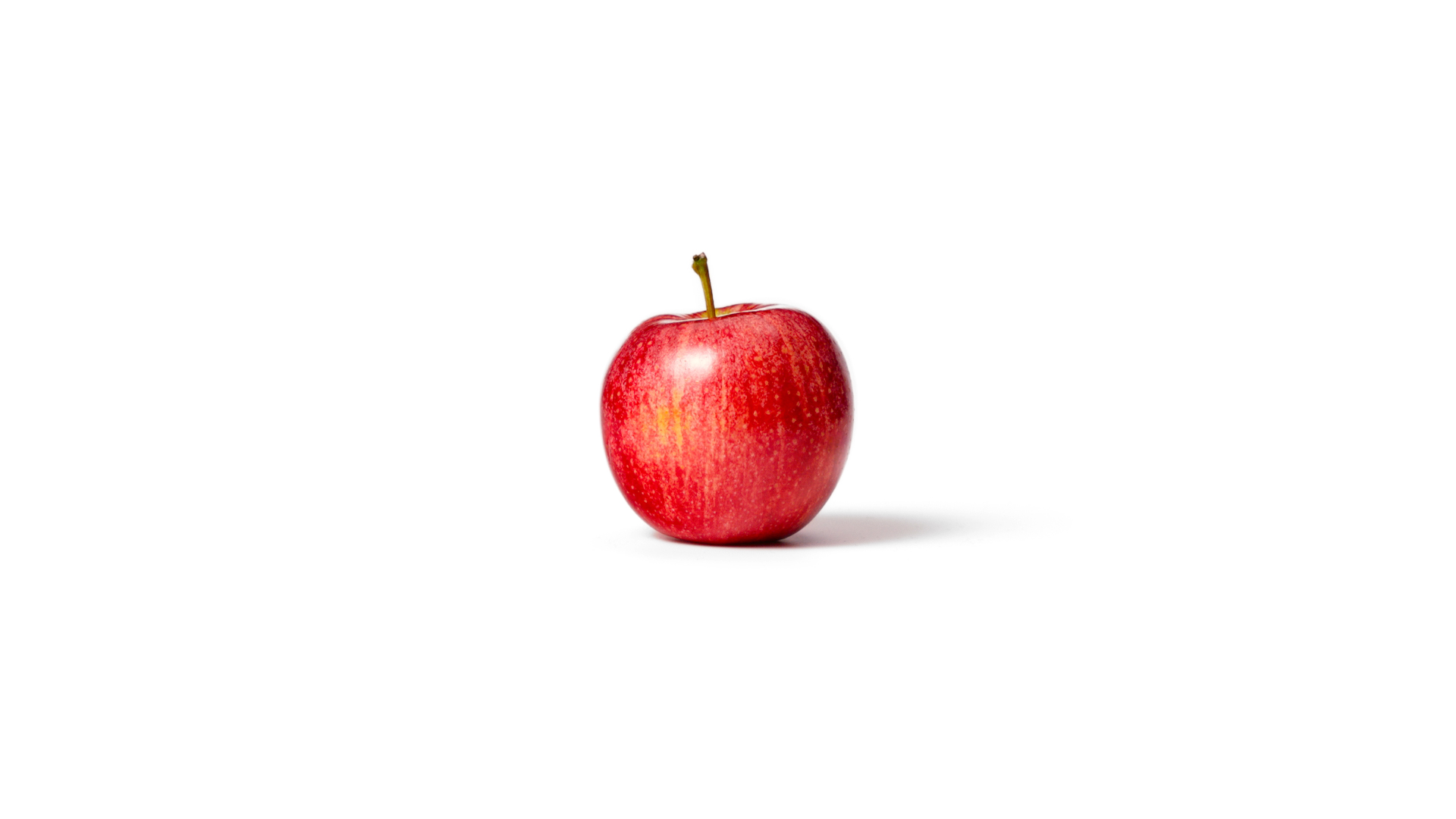 With zero external media budget, Facts First launched on October 23rd on CNN’s English, Spanish and International channels, websites and social. In its first two hours, the 30-second spot received more than 8,300 reactions on Facebook, was shared more than 2,000 times and gathered more than 1,100 comments. 36 hours later, the spot was garnering more than 16,000 views per minute and was featured in nearly every reputable publication, as well as on popular talk shows like The Ellen Show, The Tonight Show and the Colbert Report. It became part of culture with over 3.8 billion social impressions, over 6.9 billion website and viewership impressions, and an earned media value of over $235 million.

Not only is Facts First used in all programming decisions and by CNN anchors, but the organization has also seen a dramatic increase in people applying for jobs, all crediting the campaign for their desire to work there. It shows we’ve succeeded in helping one of the pioneers of 24/7 news find its voice and its confidence again, and it’s paying off for them in spades.

"'Facts First' is the perfect way for us to showcase our unwavering effort to bring the truth to a global audience and continue to emphasize the key role the press plays in our culture." 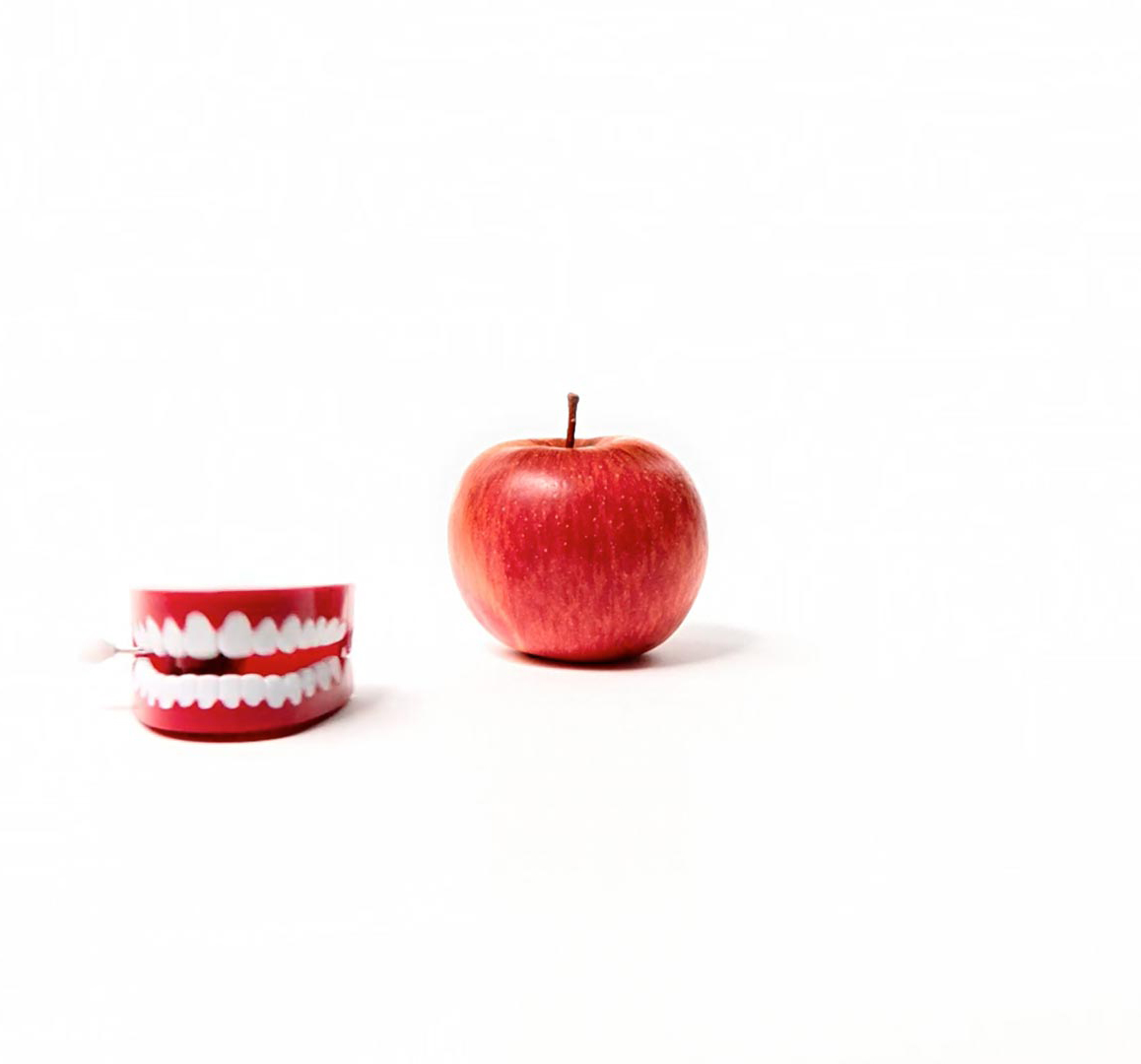 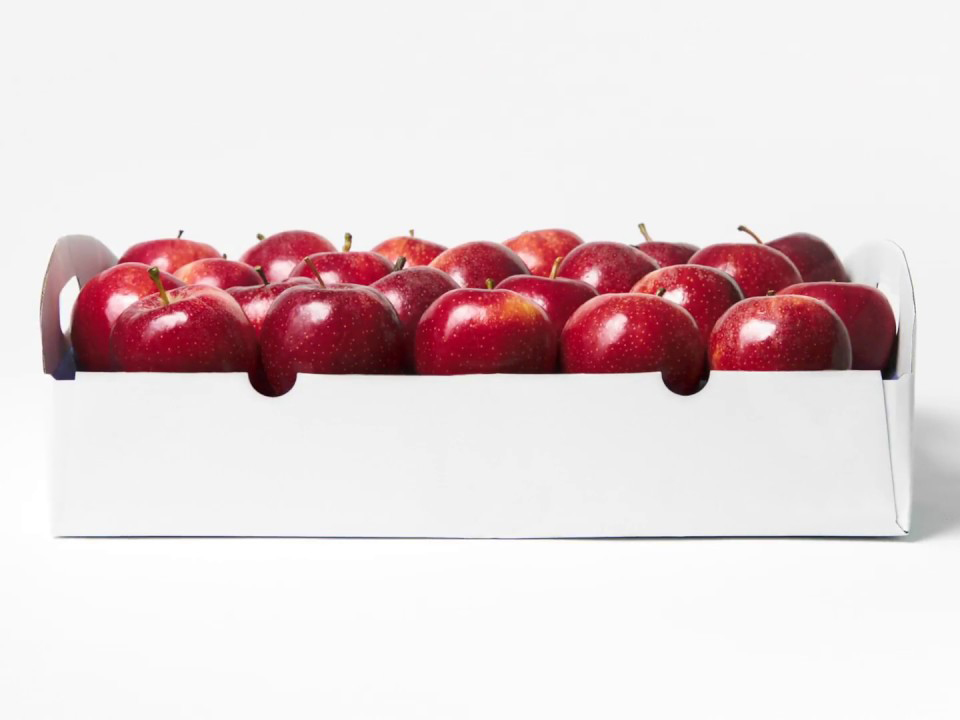 CNN's New Trump-trolling Ad: All Those Apples Add Up To 'A Case' 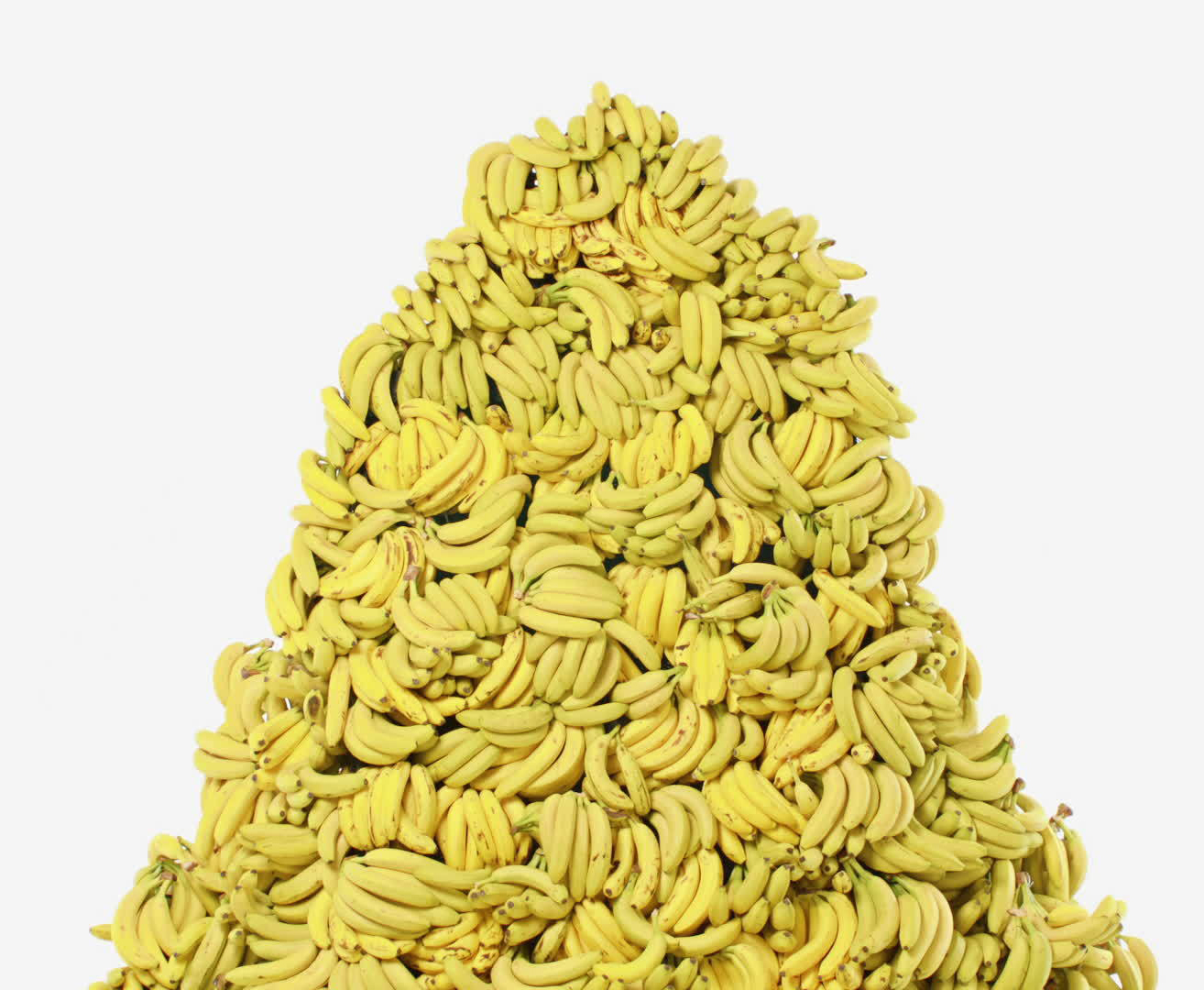 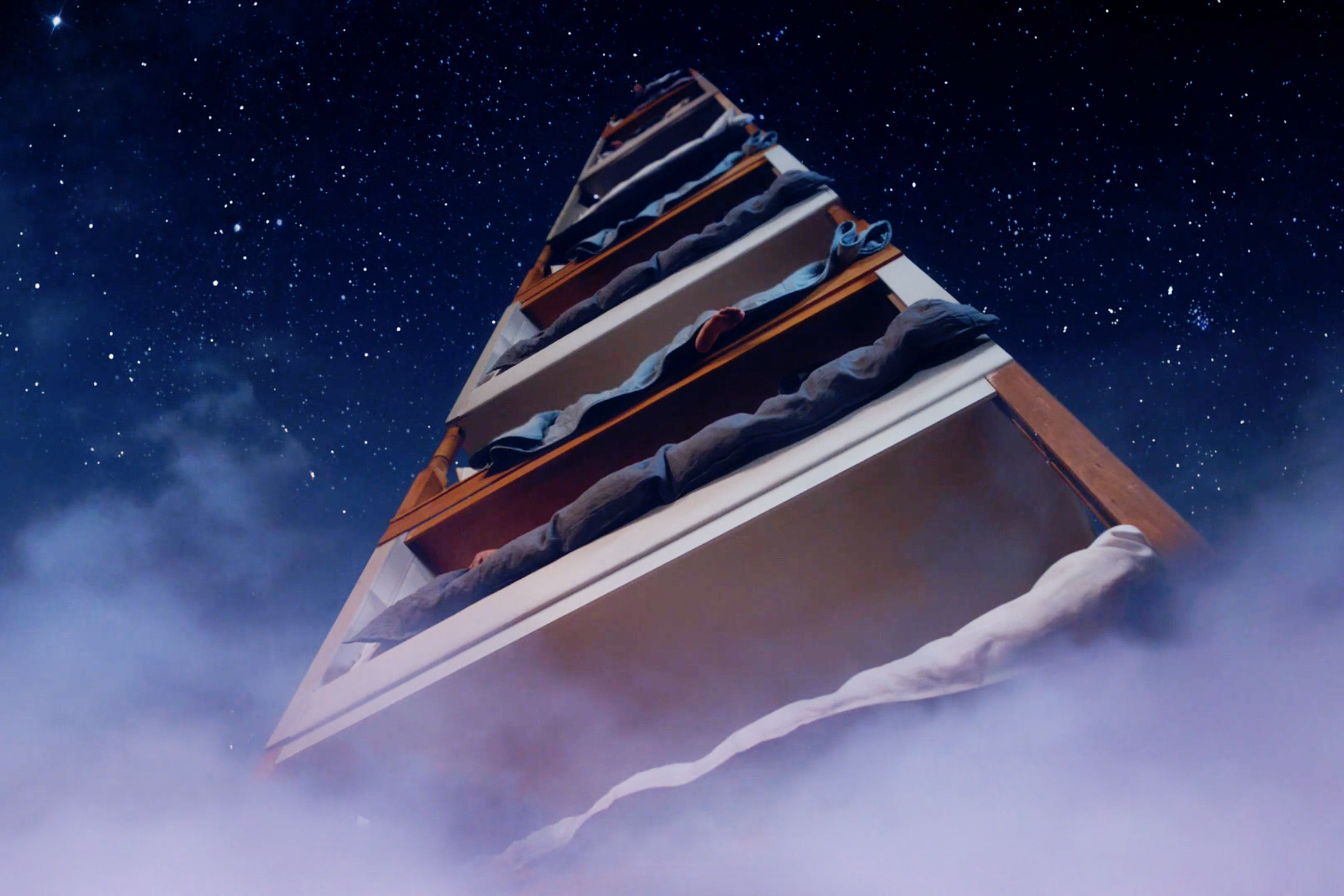 A Million Happy Sleepers Sound off in Casper’s Testimonial Campaign 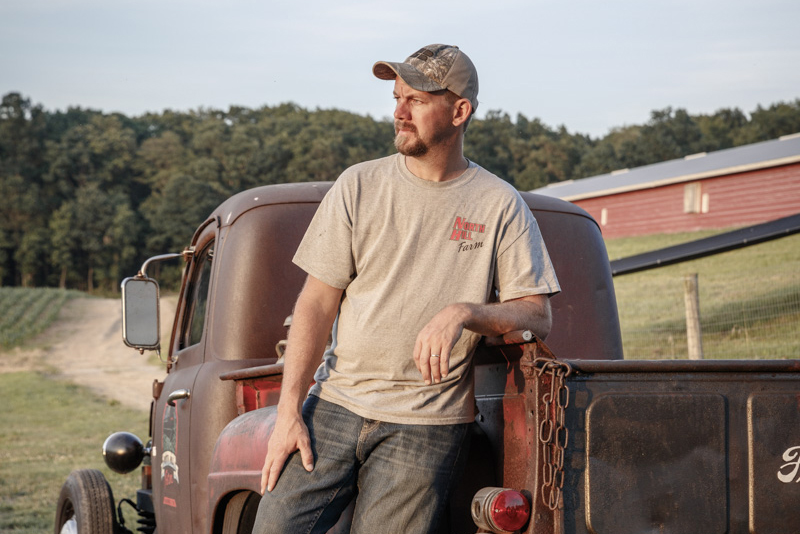 Farmers Become the Stars of the Show