With Spotify Canvas, Your Art Has the Power to Move

With Spotify Canvas, Your Art Has the Power to Move

The last decade has marked the beginning of a new era in music with the arrival of new forms of technology. Led by streaming, today, album releases are less about selling records and more about how to capture & engage fans. As a result, stories are more important than ever to win over the attention and hearts of both younger and older generations. That’s why Spotify For Artists introduced Canvas, a short, looping visual that artists can add to each of their tracks on Spotify to connect with listeners in a whole new way. It’s album artwork, for the streaming age. The problem was that since its release, most creators have failed to use Canvas as more than a place to upload basic pictures - being unaware of the possibilities. Our job was to show them the full potential of Canvas. 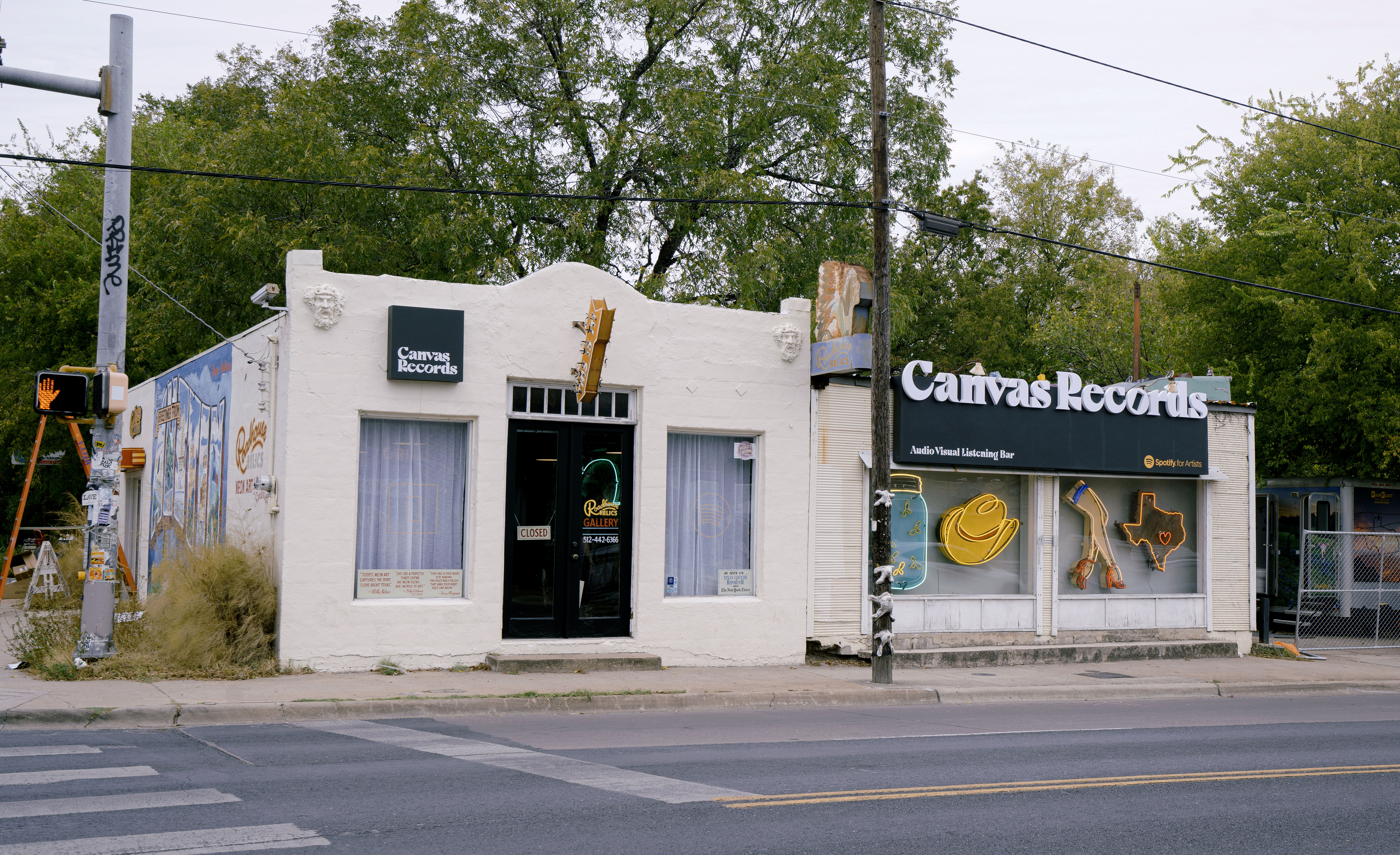 Canvas isn’t just another soulless algorithm. It is a platform where artists can make real impact, from every mind blowing idea they've dreamed of. Canvas is a way to truly spark new forms of creative expression, so we wanted to demonstrate how it helps them share a richer, live expression of their music with the world. Canvas demonstrates how their Art Has The Power to Move. 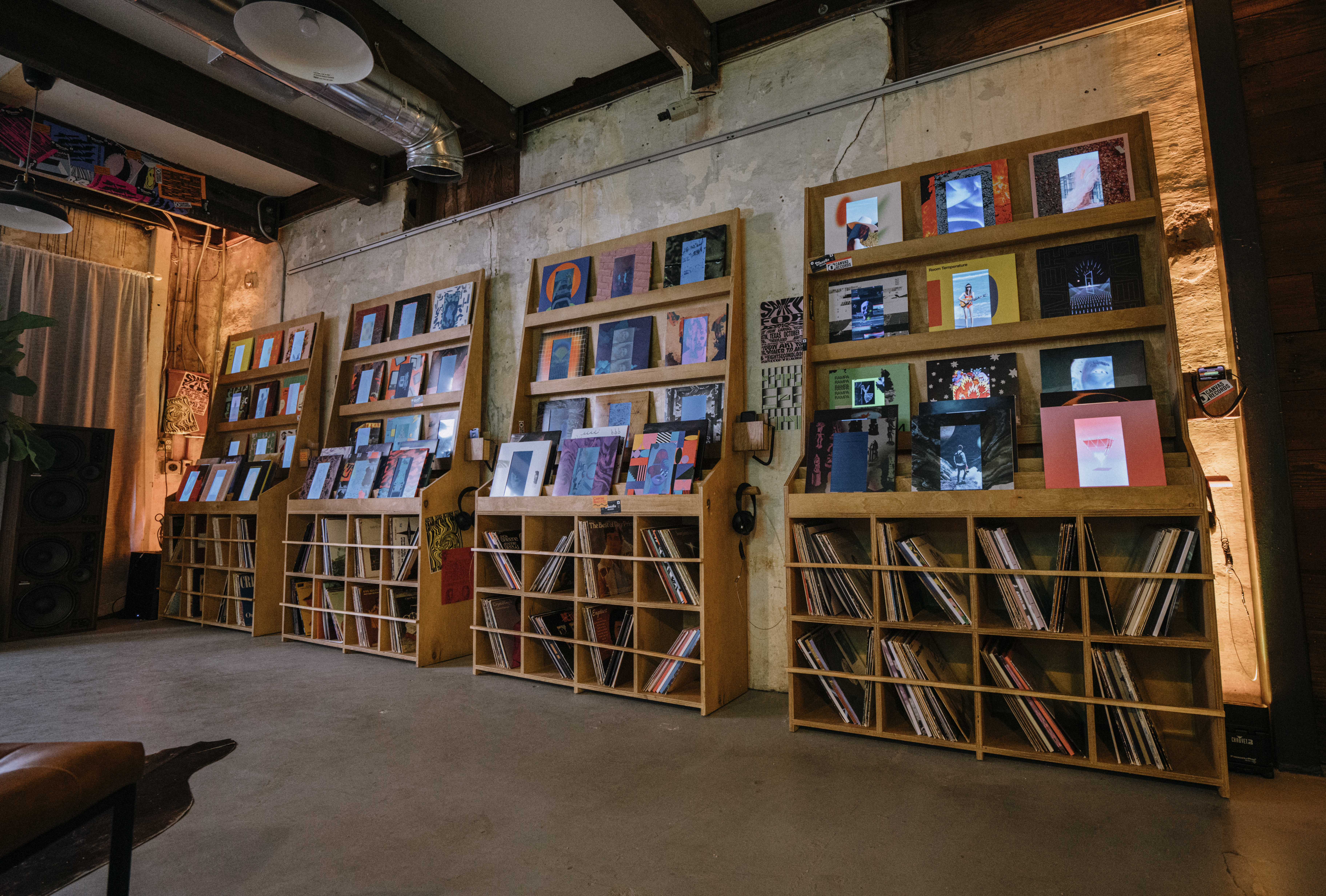 Artists believe that music is not meant to be heard, it’s meant to be felt -and their creativity is ignited by the crazy awesome things they experience in the world. We tapped into that uncontrollable emotion to demonstrate how Spotify helps creators craft a multi-level creative experience for their fans by showing them, rather than telling them. We partnered with 100 artists and created Canvas Records, a place where every video, album, song, cocktail, etc. became part of how Canvas helped these artists celebrate Spotify’s new format for visual expression. 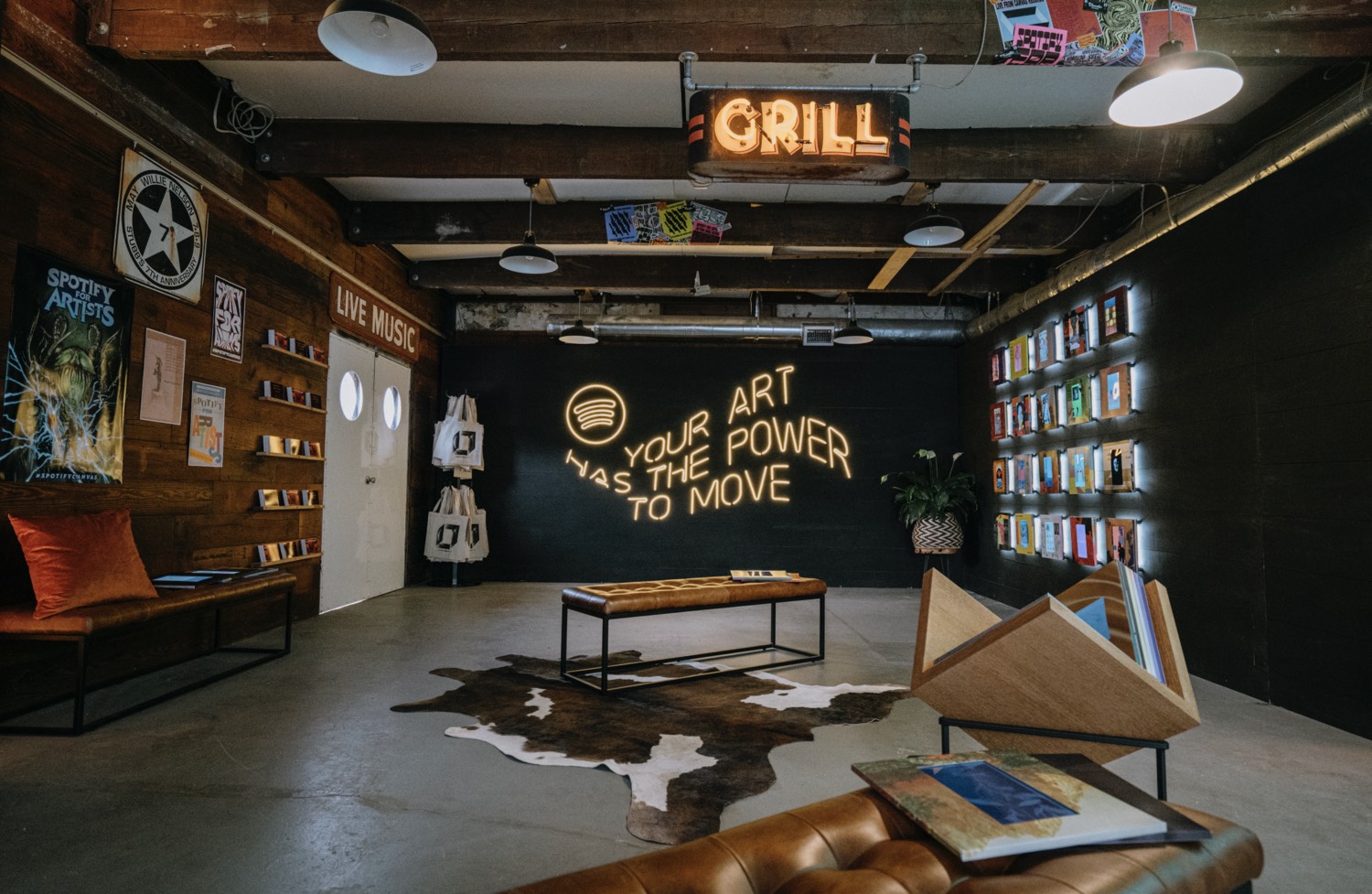